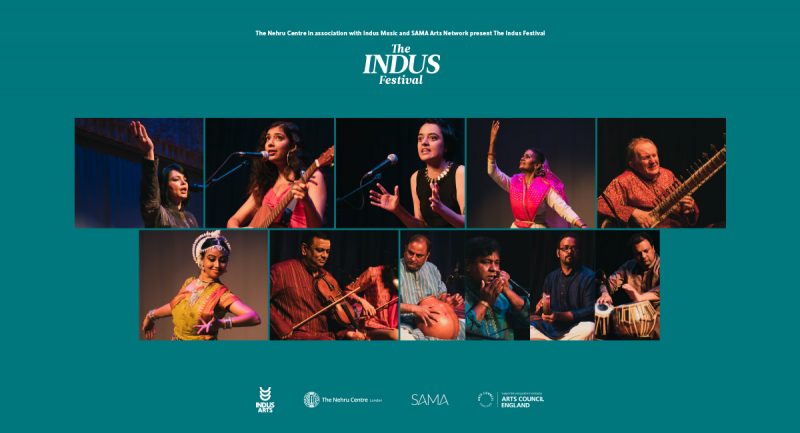 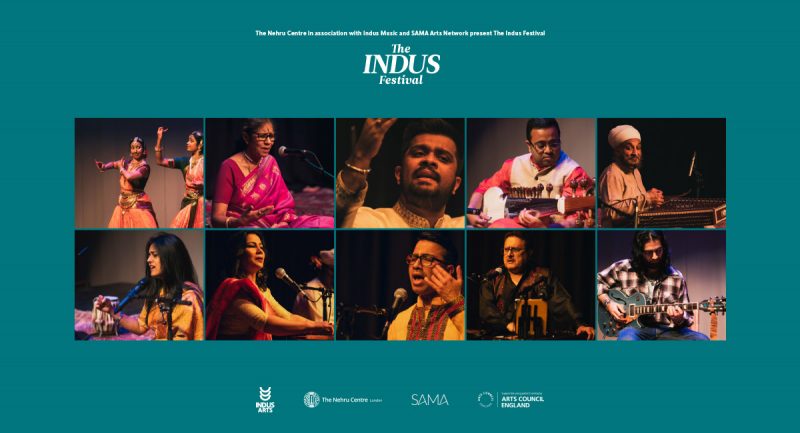 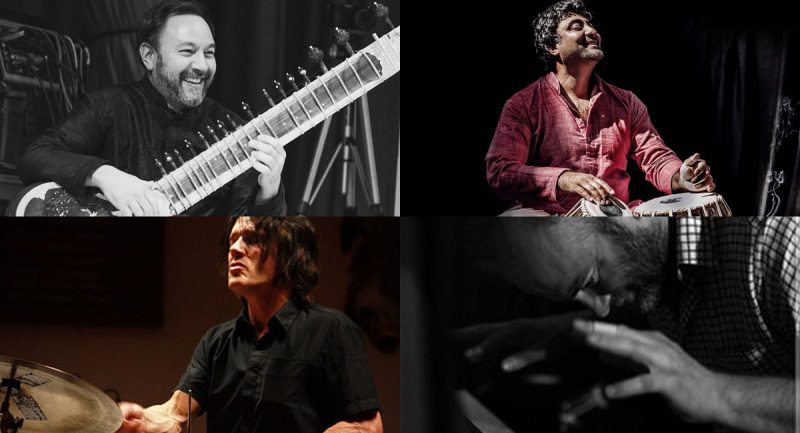 Indo Jazz Collaborations – The Music Of John Mayer With An Exhibition 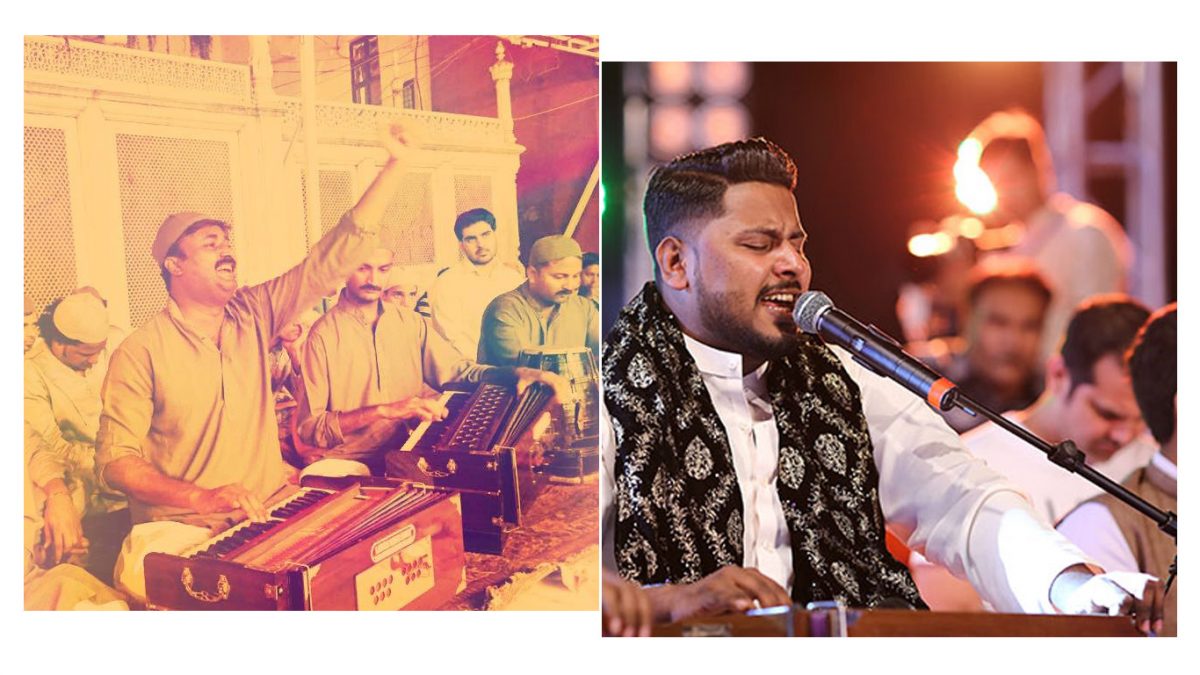 This project is called The Mystic Tradition’ which comprises of number of events including concerts, Pre Concert Talks, A Seminar and a series of educational workshops in England. The group is led by Ustad Saami Brothers Qawwali and Group, and Hamza Akram Qawwal & Group.

These songs of ‘Qawwali’, are highly energetic musical performance of Sufi Mystic poetry which popularised outside of South Asia in the late 20th century, owing largely to its world-wide appreciation. The globalization of qawwali has brought a number of significant changes to the tradition. Most notably, performances now take place in non-religious contexts for mixed audiences. The musical forms, instrumentation, and texts often are adjusted specifically to satisfy the tastes of discerning audiences.

Saami Brothers are a group of accomplished vocalist and worthy custodians of the Traditional Qawwali as exemplified in Khyal of Hazrat Ameer Khusrau and Ustad Tanras Khan Sahab – of the Delhi / Qawwal Bahche Gharana.

The group are the sons of the much acclaimed Maestro Ustad Naseeruddin Saami. They are well-versed in several classical genres, currently performing as a traditional (Riwayati) Qawali group Saami Brothers grew up in a family with rich musical heritage, referred to as Qawal Bachcha Delhi Gharana. The lineage of this gharana goes back around 800 years, all the way back to Saamat Bin Ibrahim, a principal student of Hazrat Ameer Khusro.

From an early age, they were blessed to have been taught the intricacies of classical music by late Ustad Munshi Raziuddin Khan, late Ustad Nizamuddin Saami, and Ustad Naseeruddin Saami.

Ustaad Naseeruddin Saami has been awarded Tamgha-e-Imtiaz and Pride of Performance awards for his efforts in keeping the classical music tradition alive and closest to its original form.

Saami Brothers’ maternal grand father Munshi Raziuddin Qawal was also an internationally renowned performer and has one of the 5 main roads named after him in the traditional Qawal Gali.

Hamza Akram Qawwal & Brothers, grandsons of the revered Munshi Raziuddin, have been acclaimed for their riveting interpretations of qawwali, the ecstatic improvisational Sufi vocal tradition.

This award-winning ensemble represents the 26th generation of the seven centuries-old Qawwal Bachon ka Gharana of Delhi founded by Saamat bin Ibrahim, the first qawwal of the subcontinent and principal student of mystic Amir Khusrau.

Hamza has studied with the renowned Naseeruddin Saami, as well as with his uncle, Farid Ayaz Qawwal, he and his brothers Taimoor and Abdul have toured various countries of the world and performed many big festivals of the world.

The ensemble builds a state of ecstasy through rhythmic handclapping, drumming and powerful vocals and performs songs that range from 13th century mystical Persian poems to more recent Punjabi poem and urdu.

Rhythms in the Landscape Dance Festival

It will celebrate historic achievements and contemporary diversity of South Asian Dance in the UK and pose crucial questions to stimulate, steer and secure the future of British Asian dance as part of the UK’s ever growing dance landscape. The five day festival will cover a range of events – including performances, master classes, workshops from training to artist development and other contemporary factors that are shaping South Asian dance creation & distribution 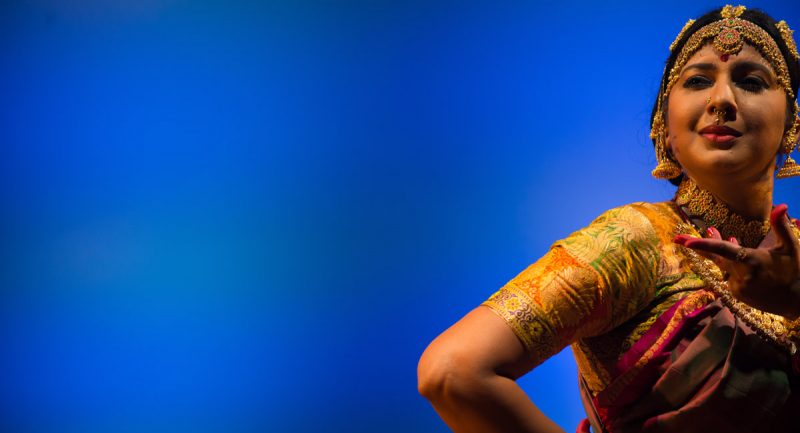 Sadir: Dancing for Rajahs, Nawabs, and the Officers of The Raj — Swarnamalya Ganesh 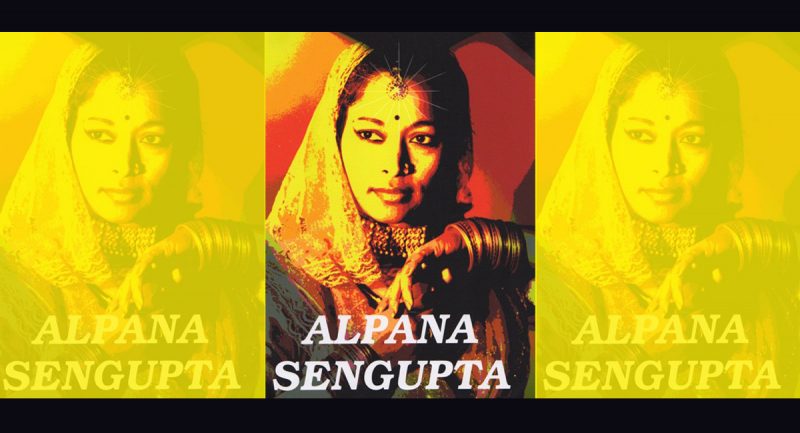 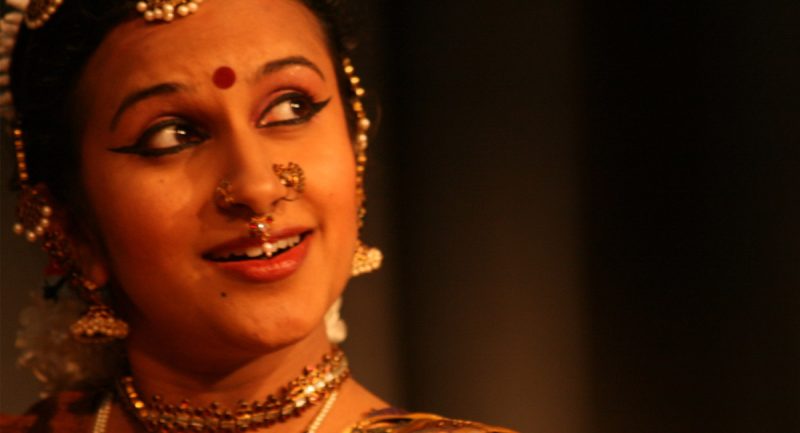 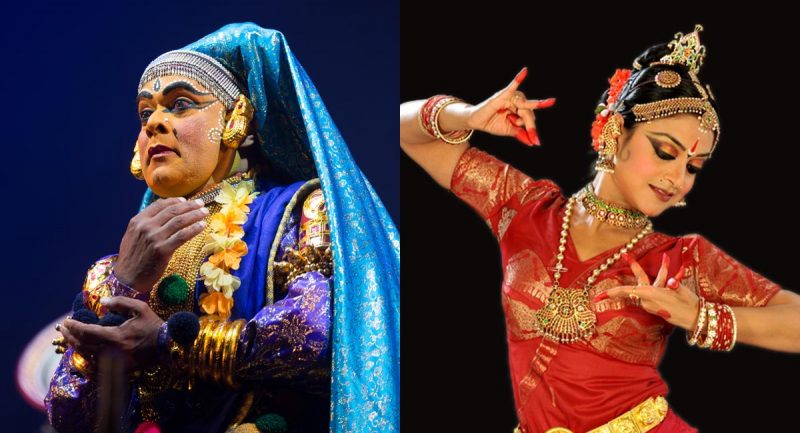 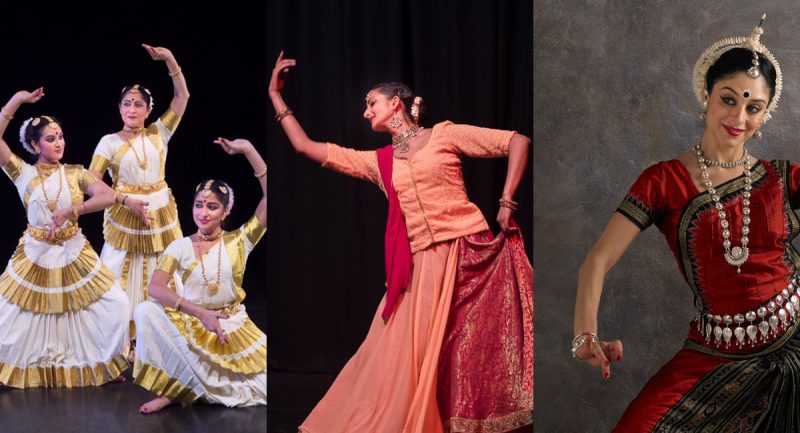 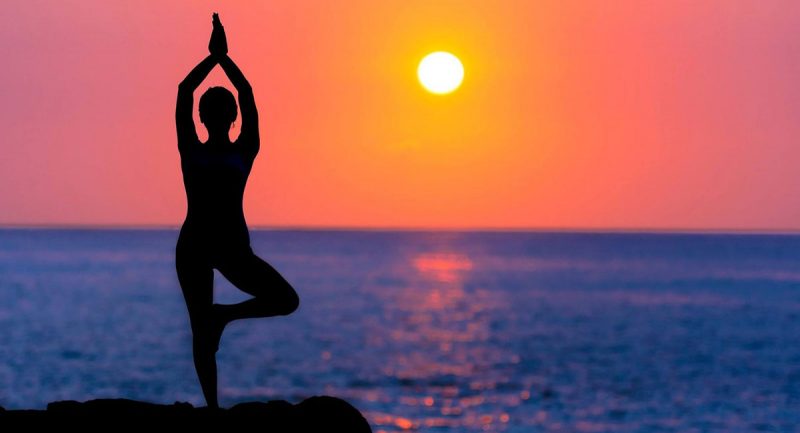 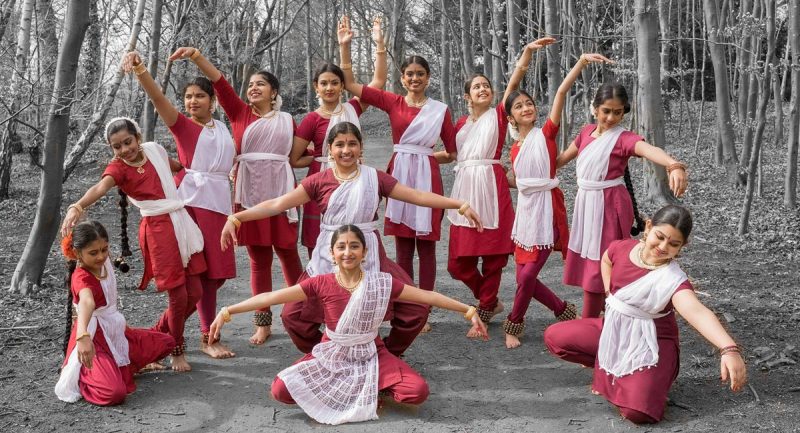 Book Online
www.eventbrite.co.uk
Tickets on door subject availability and will be available one hour before the performance – Cash sales only.

Presented by Indus Music and supported by SAMA Arts Network

The Indus Festival, is a series of performances in celebration of the classical and contemporary arts of South Asia. We are presenting a number of artists in collaboration with organisations from the East region. This will be the basis for all future work of Indus Music. We propose to celebrate The Beatles’ trip to India which transformed the perception of Indian music in the West. Their historic meeting with Pandit Ravi Shankar remains to this day the key moment in the history of this music in the West. 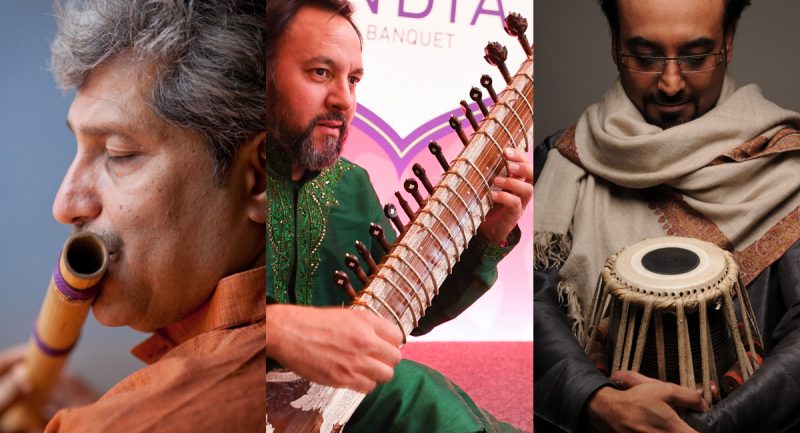 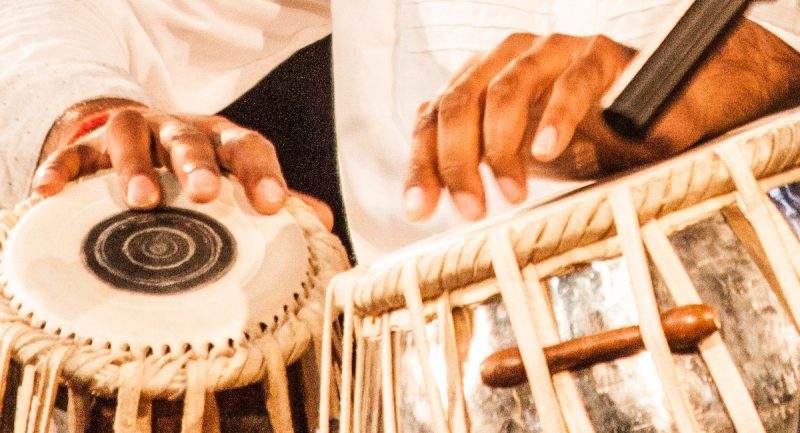 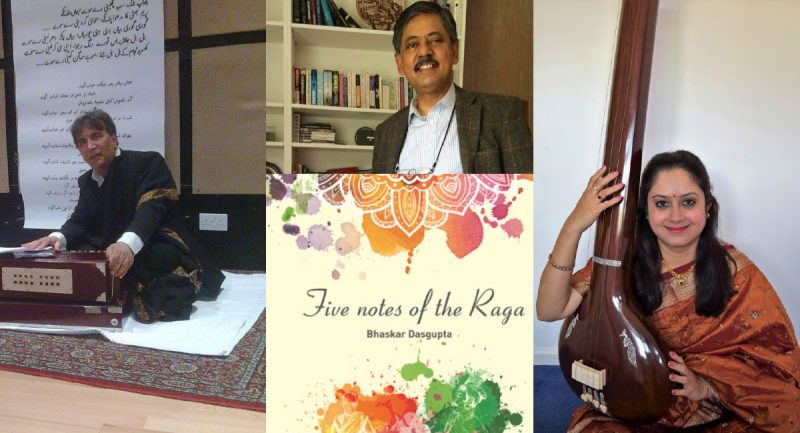 Kaleem Sheikh: Introduction to the history of Ghazals and a Performance
Five Notes of the Raga: A book by Dr Bhaskar Das Gupta
Khyal Vocal: Deepa Hattangady Karnad 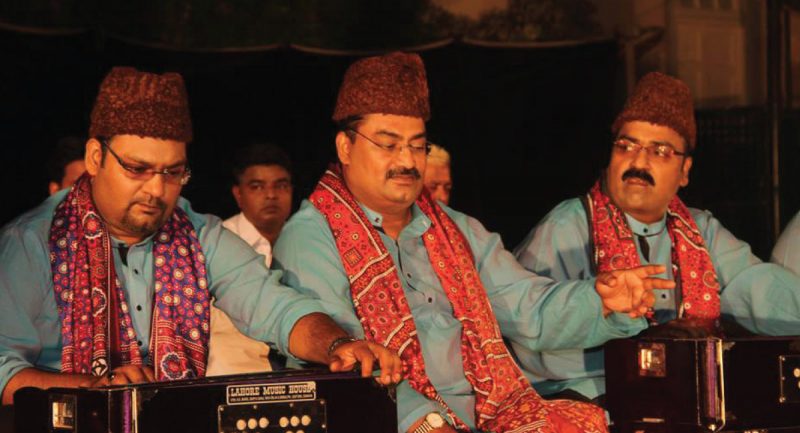 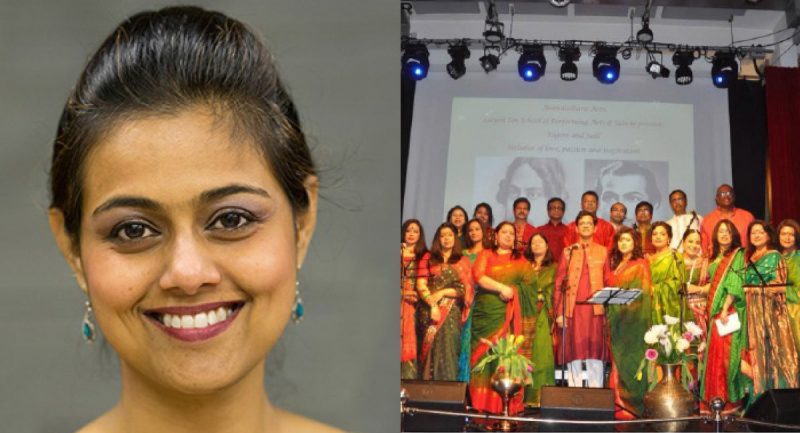 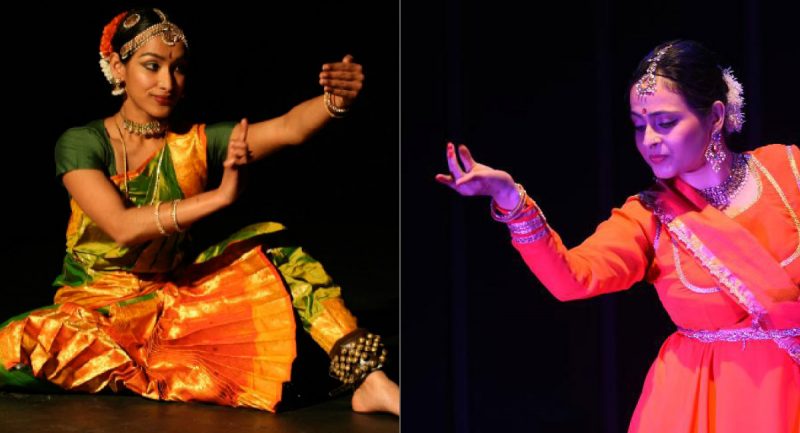 Presented by Indus Music and supported by SAMA Arts Network